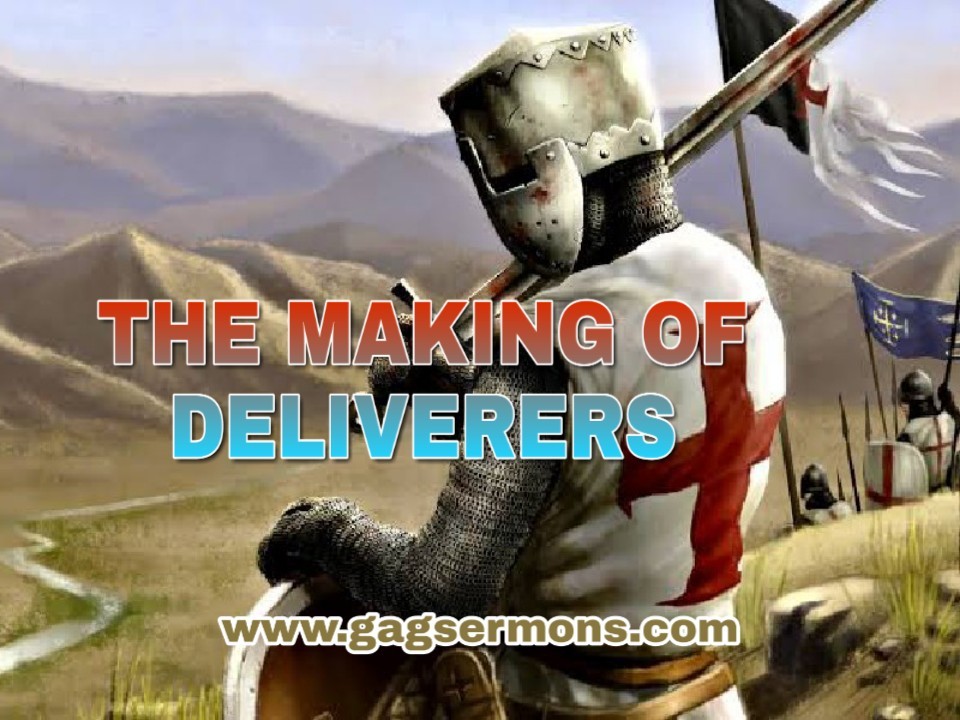 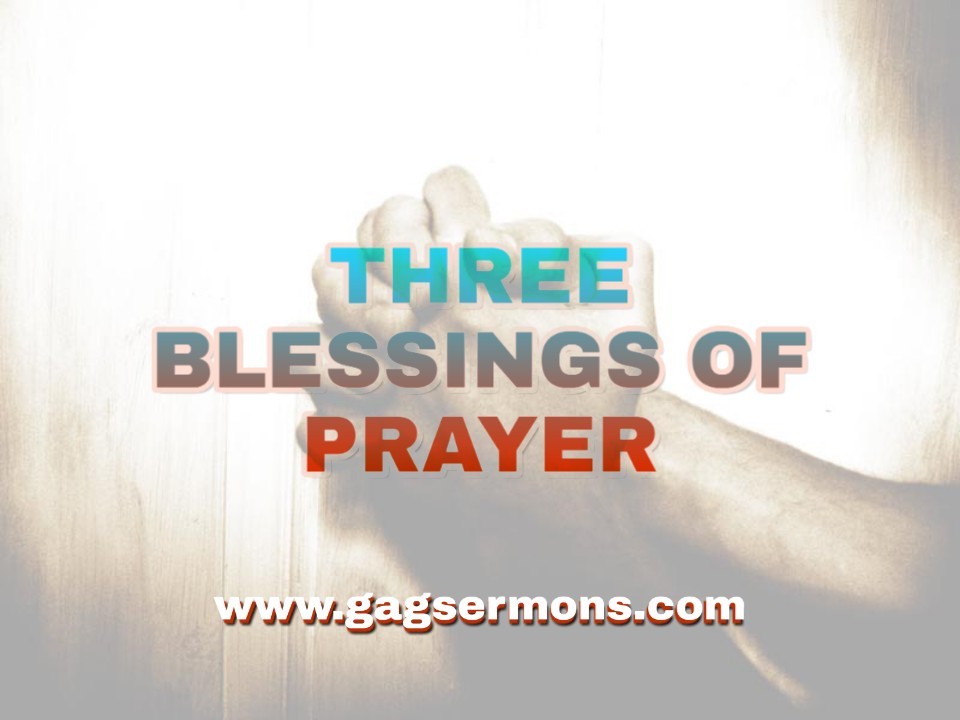 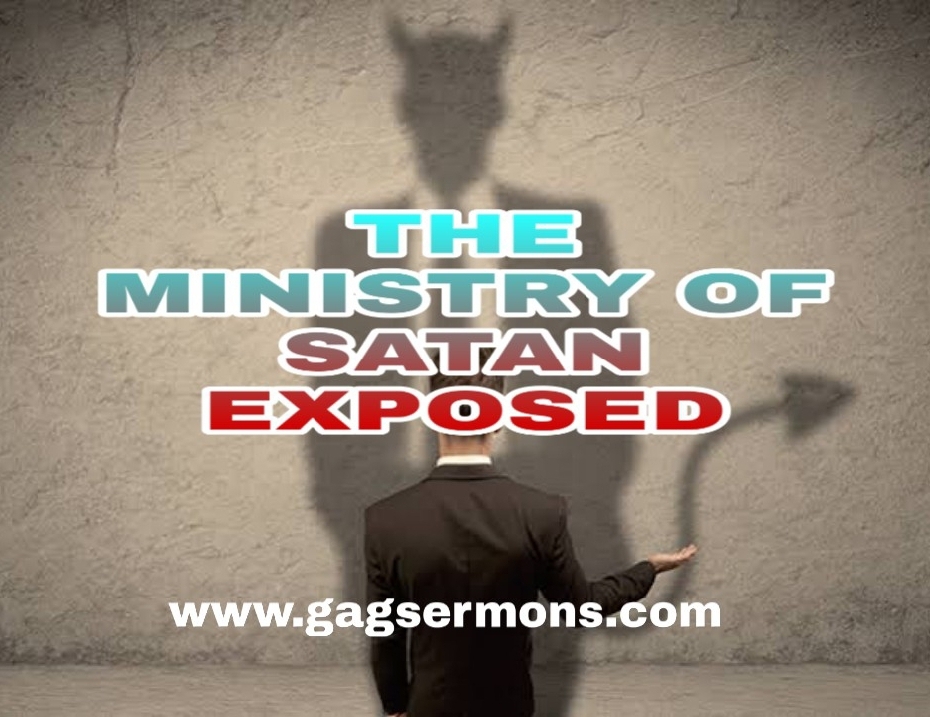 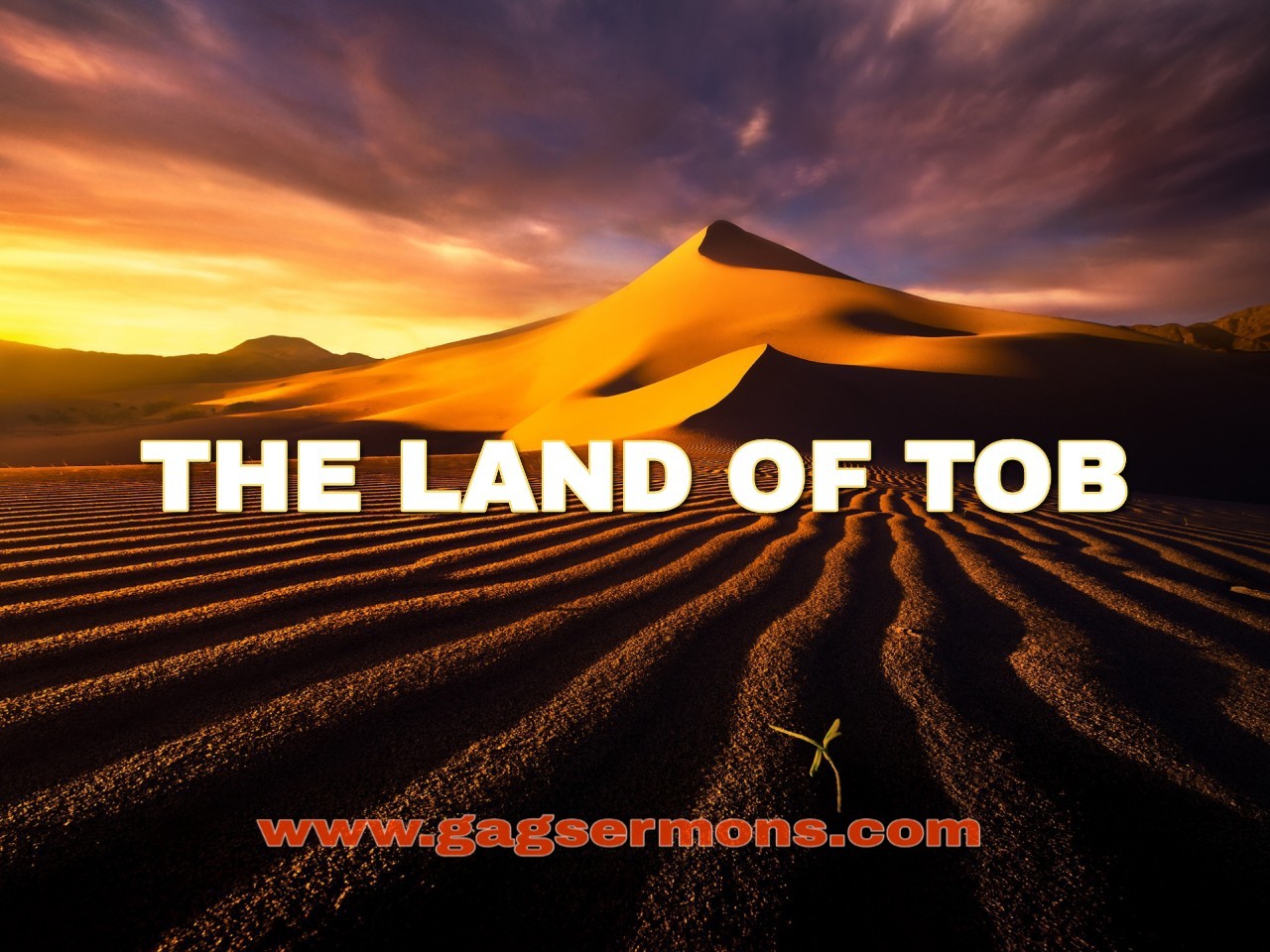 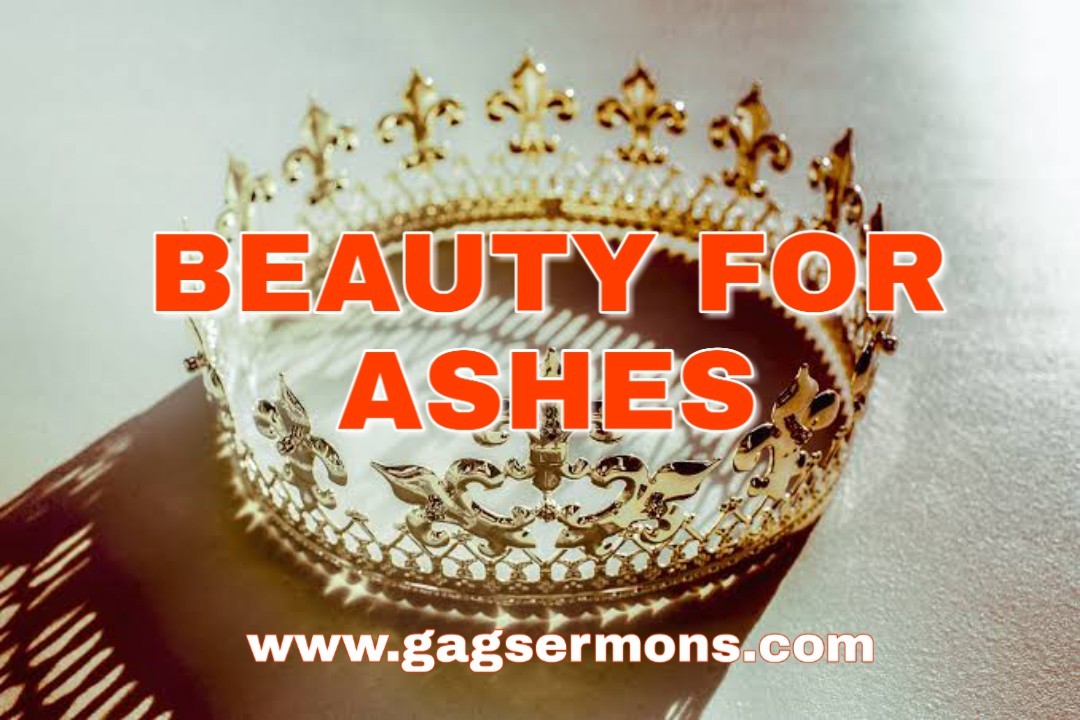 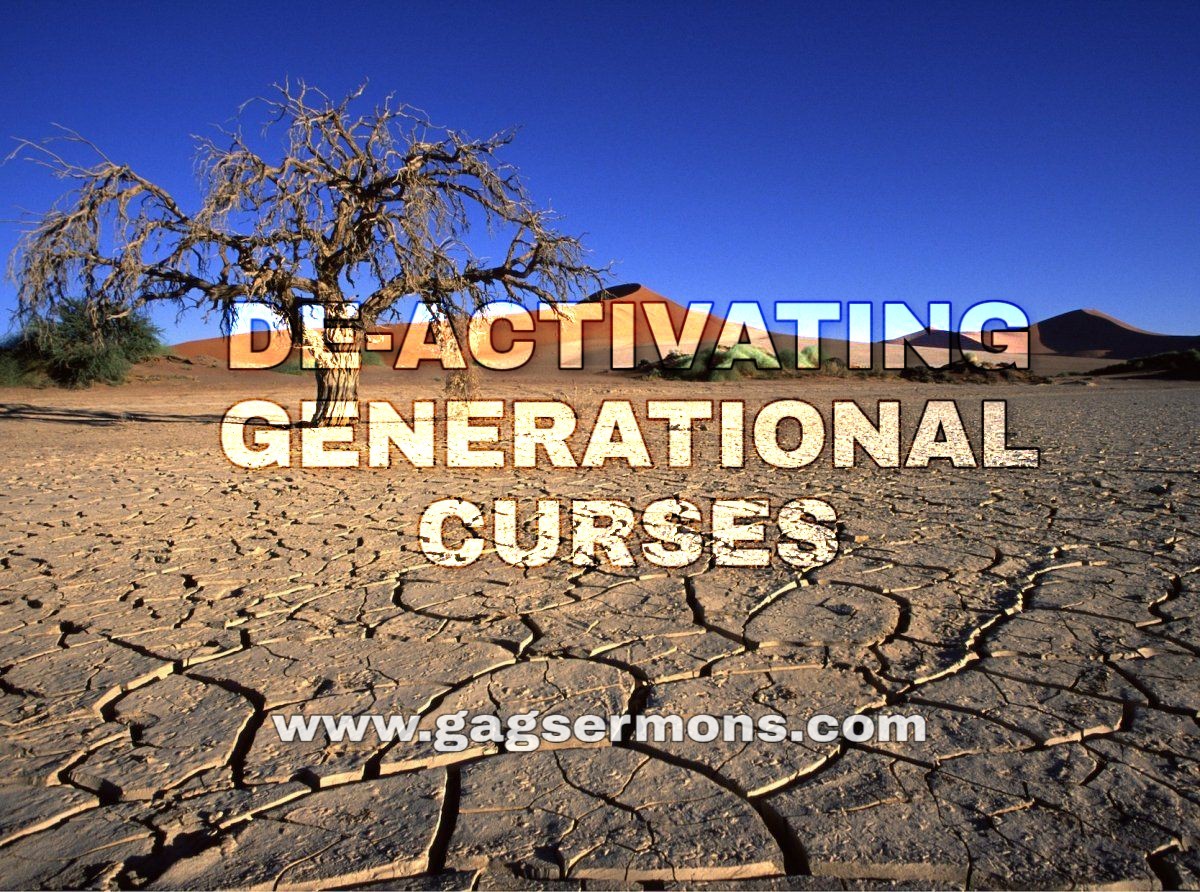 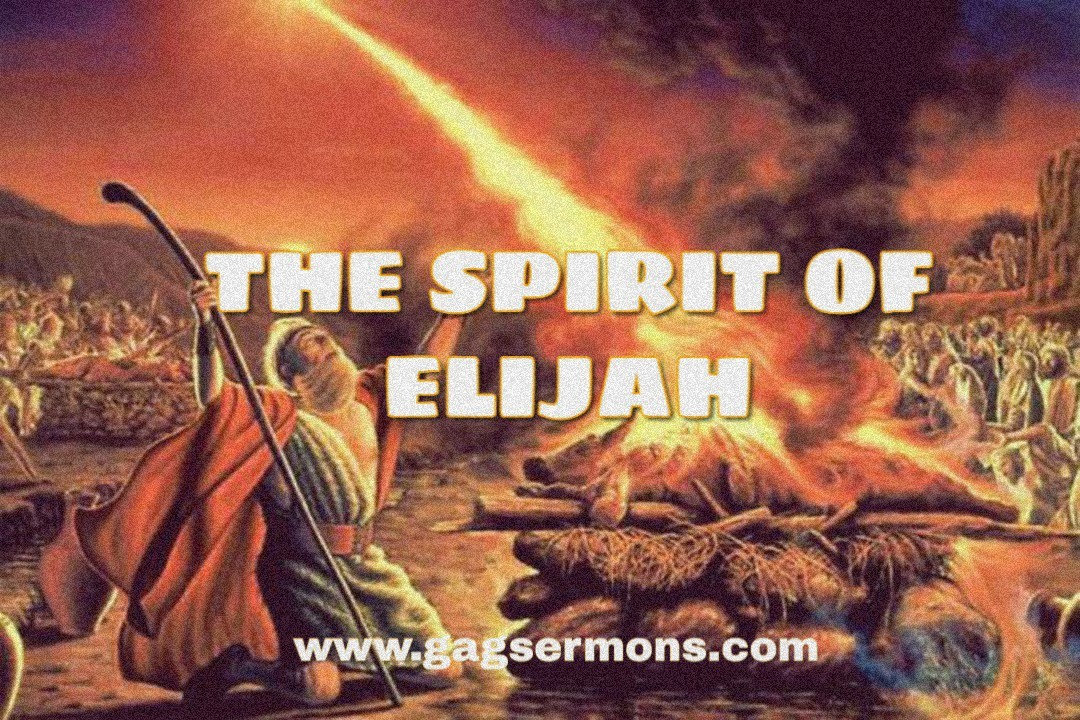 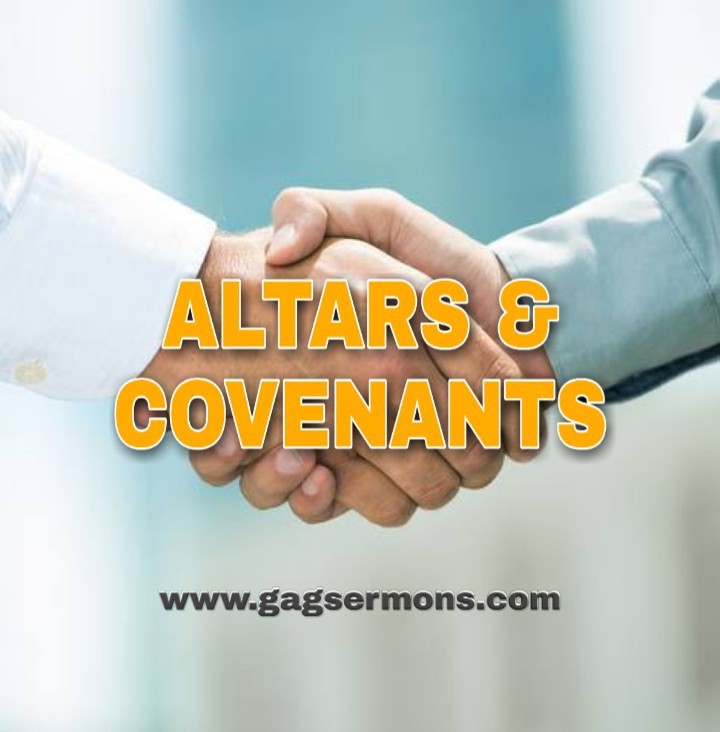 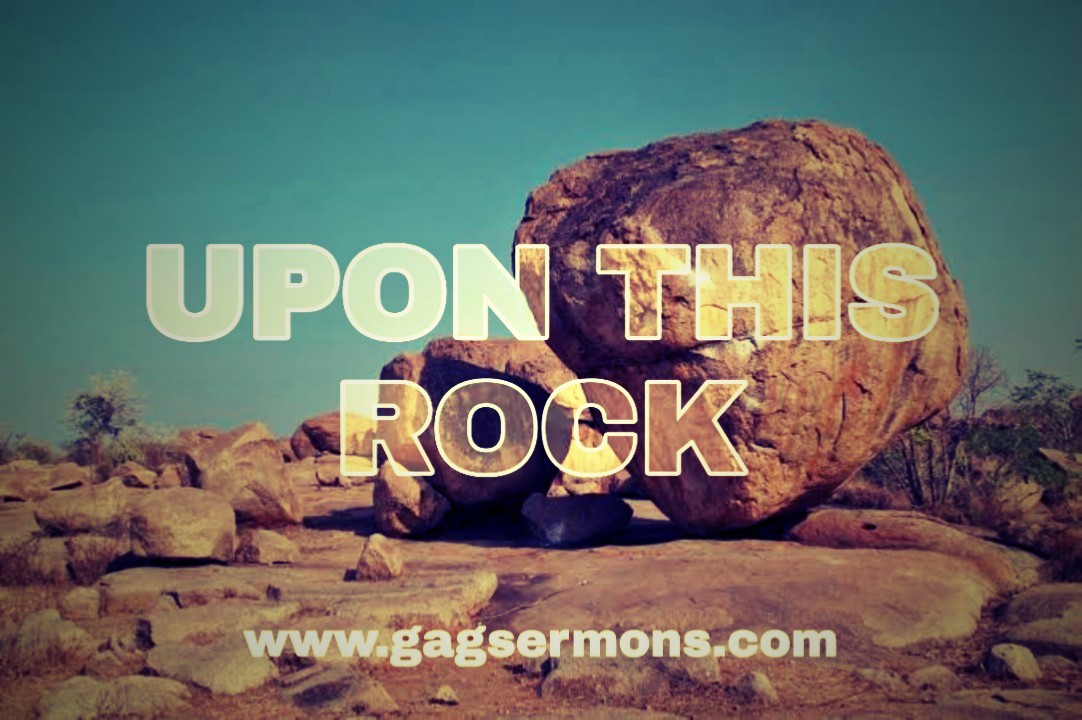 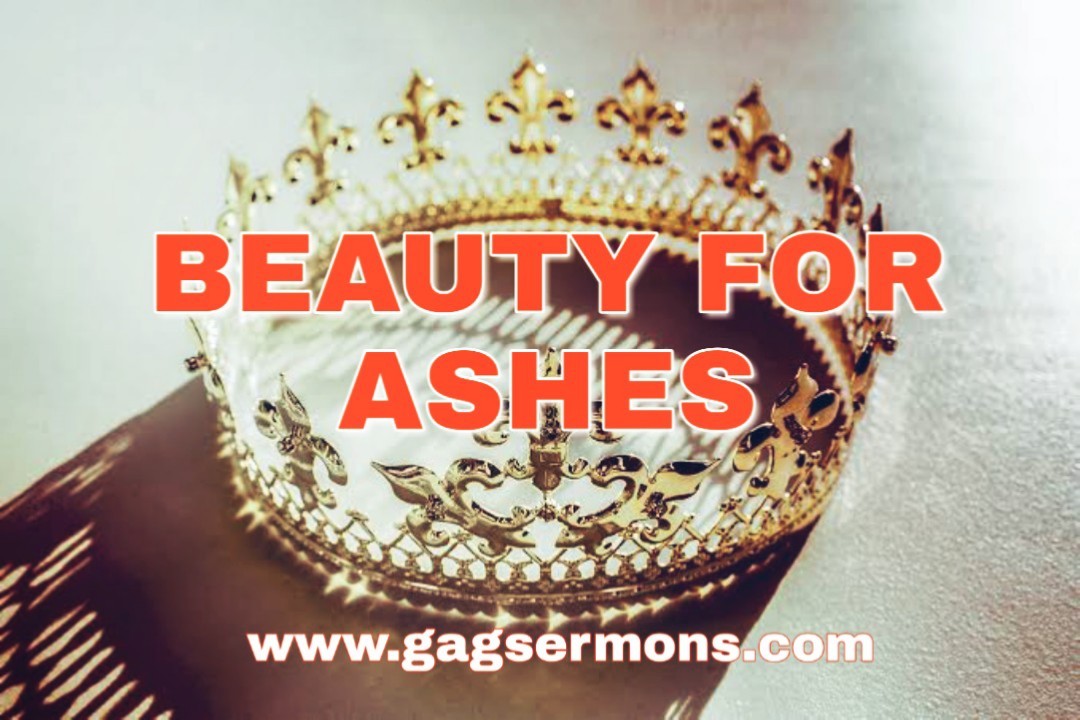 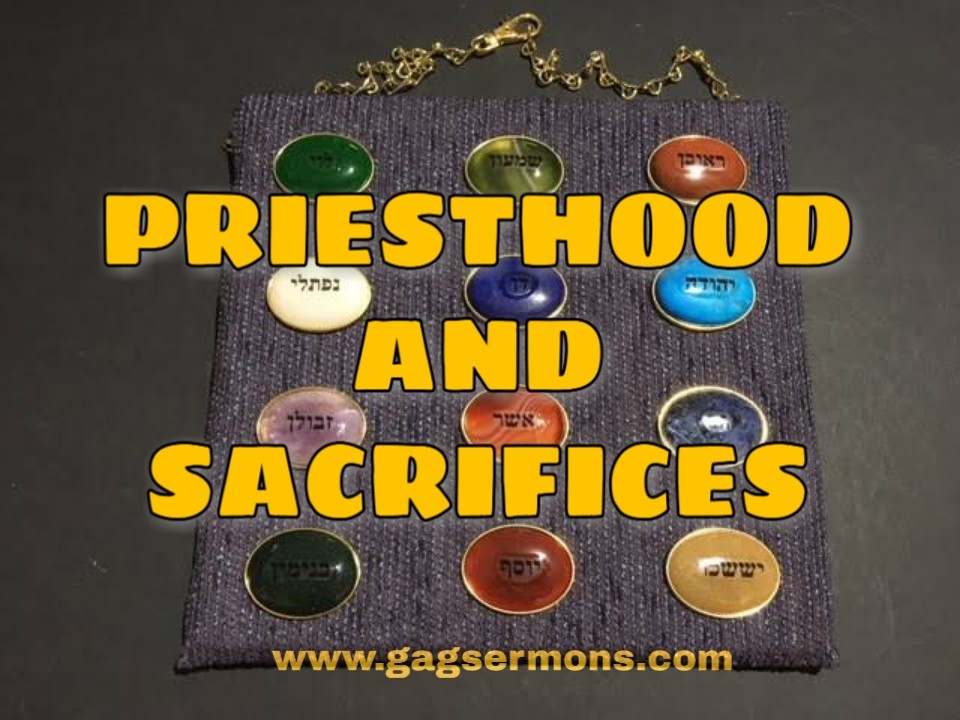 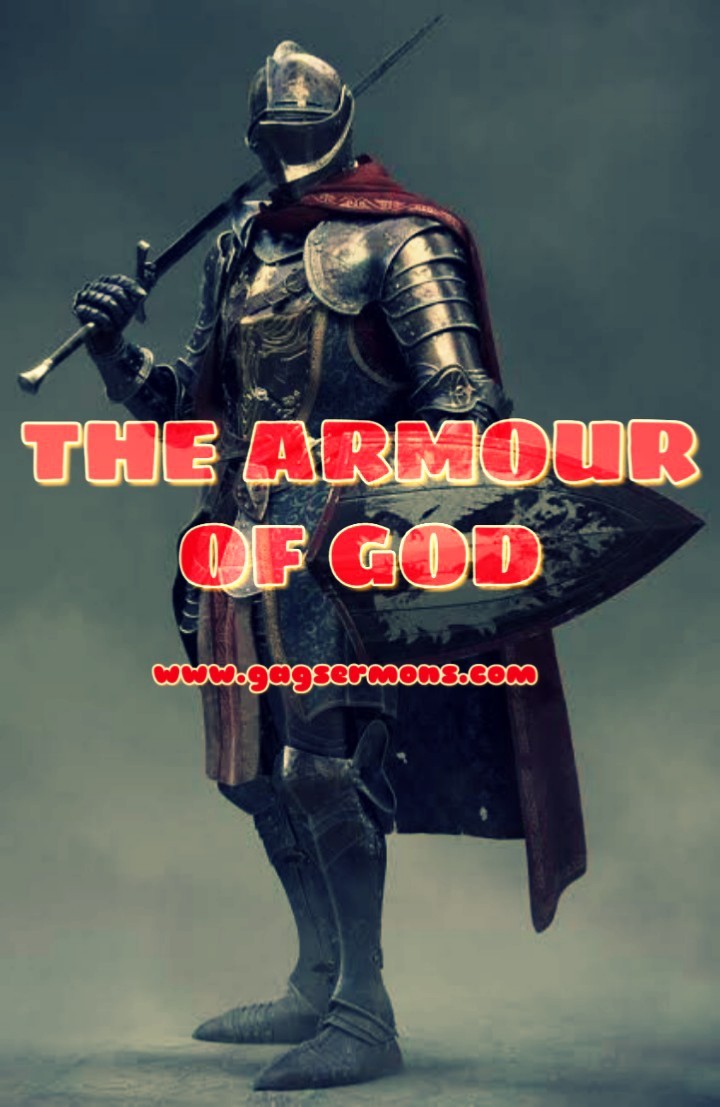 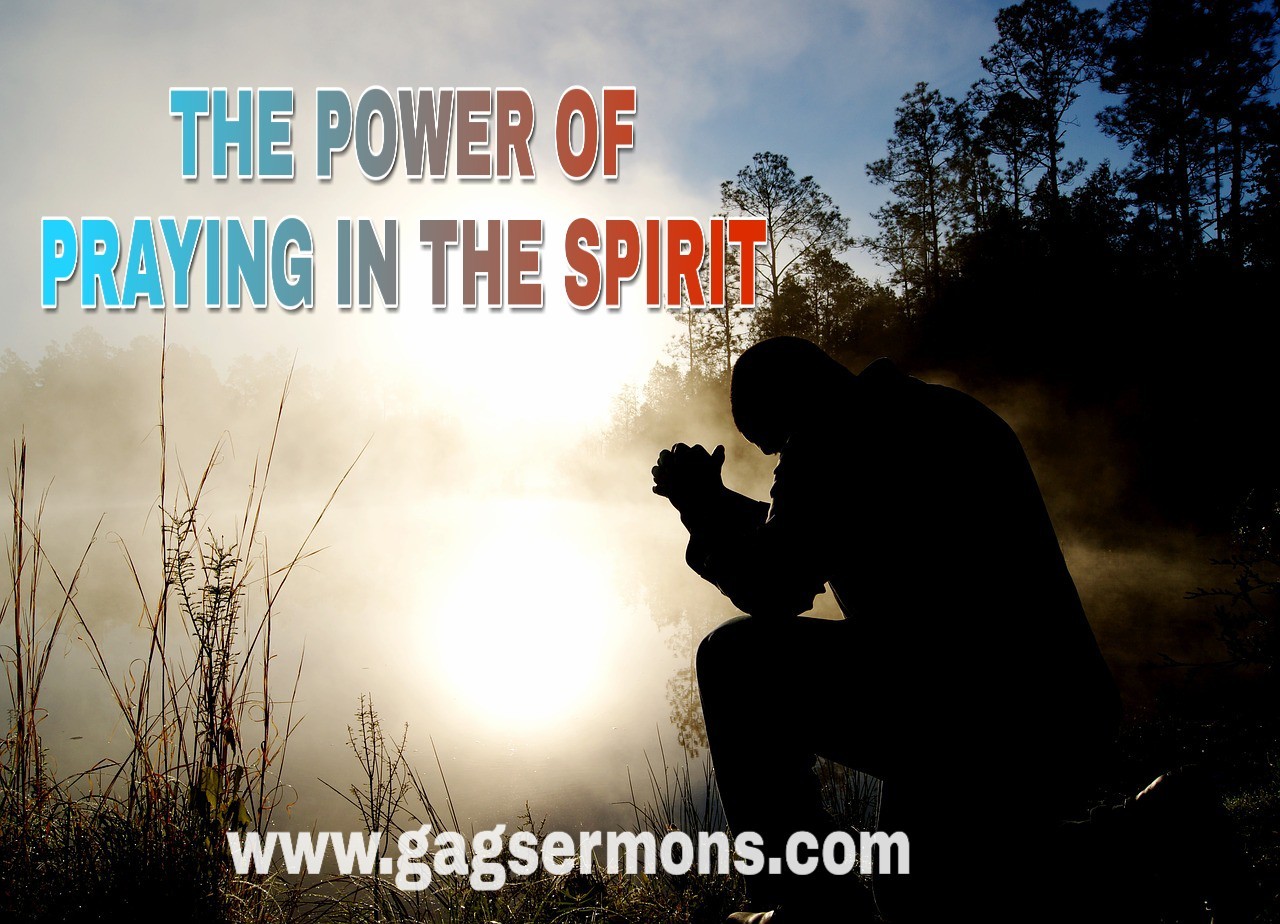 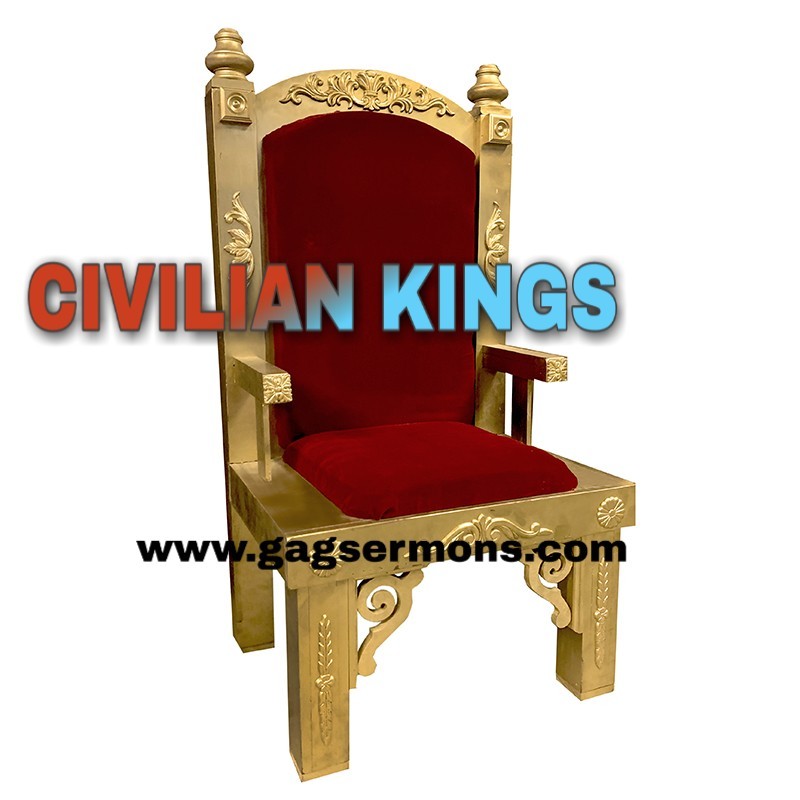 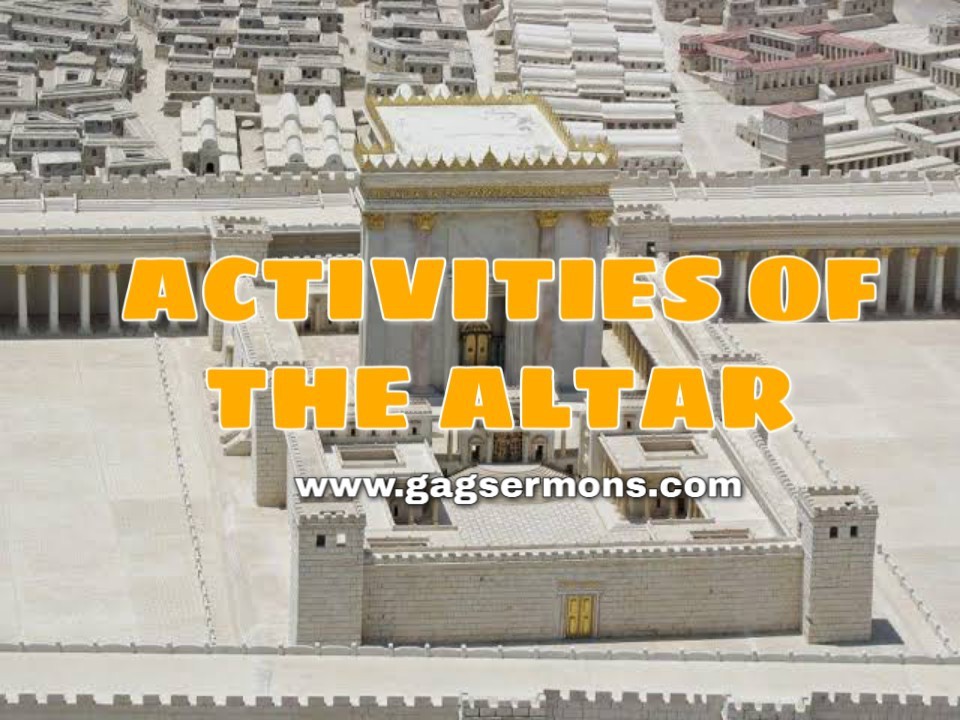 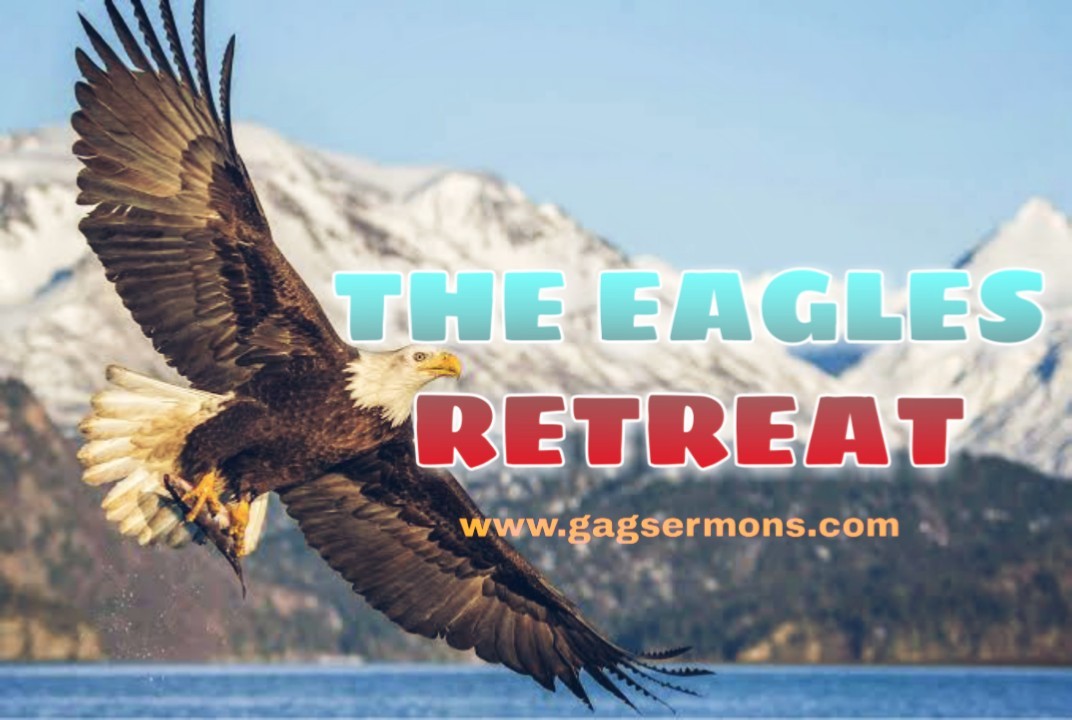 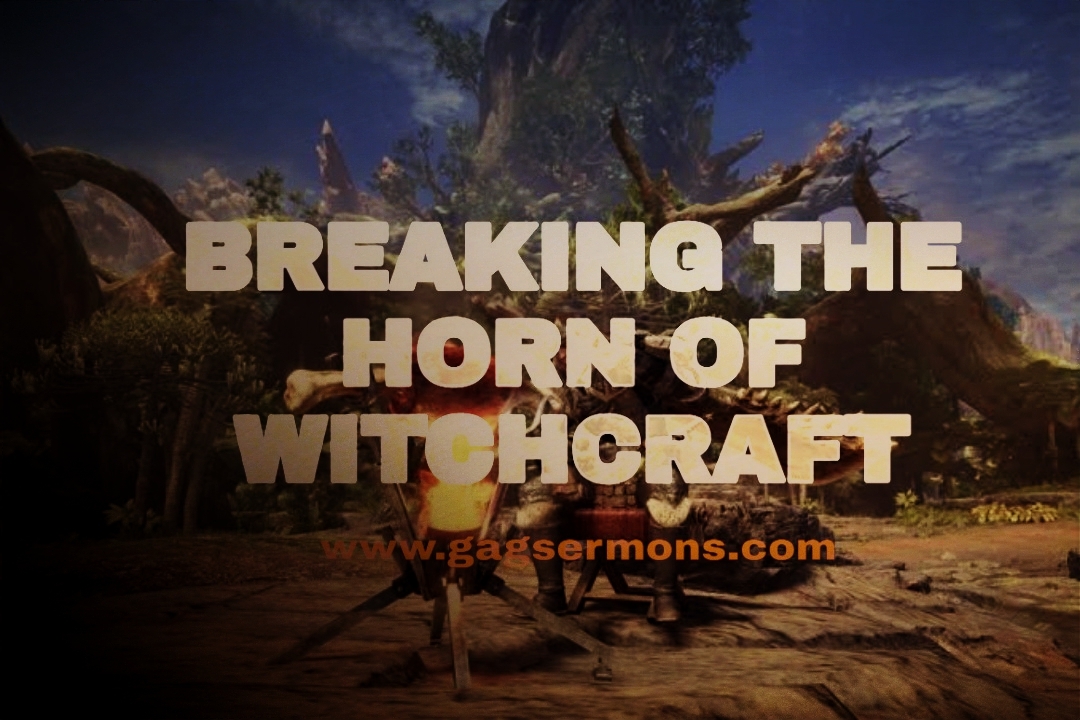 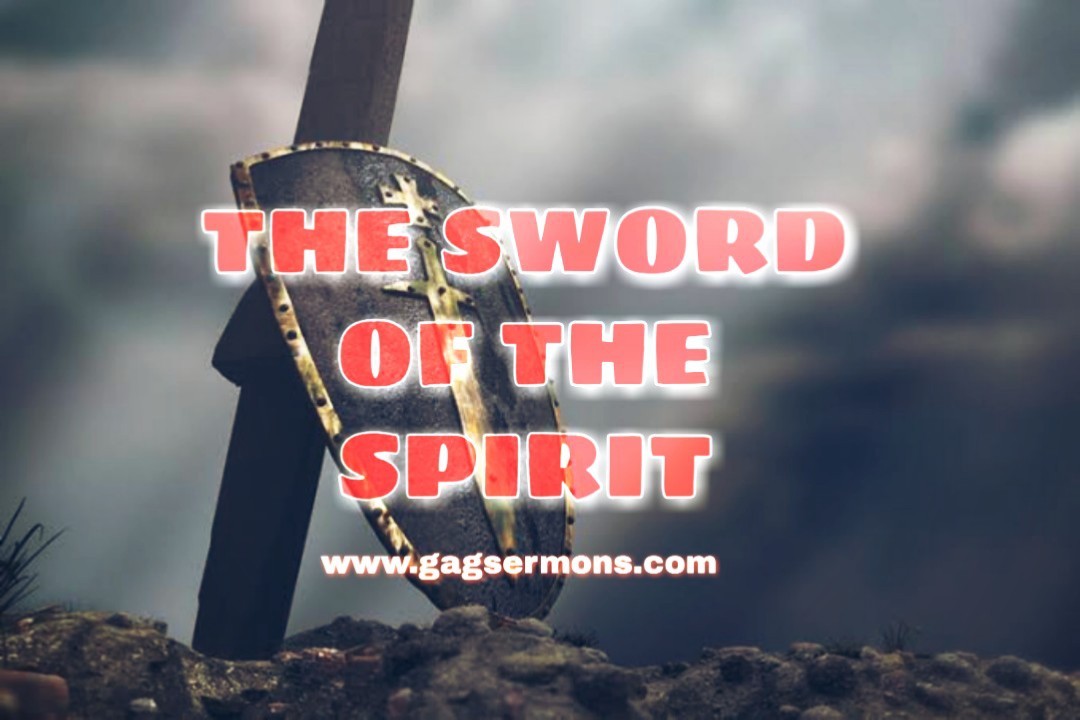 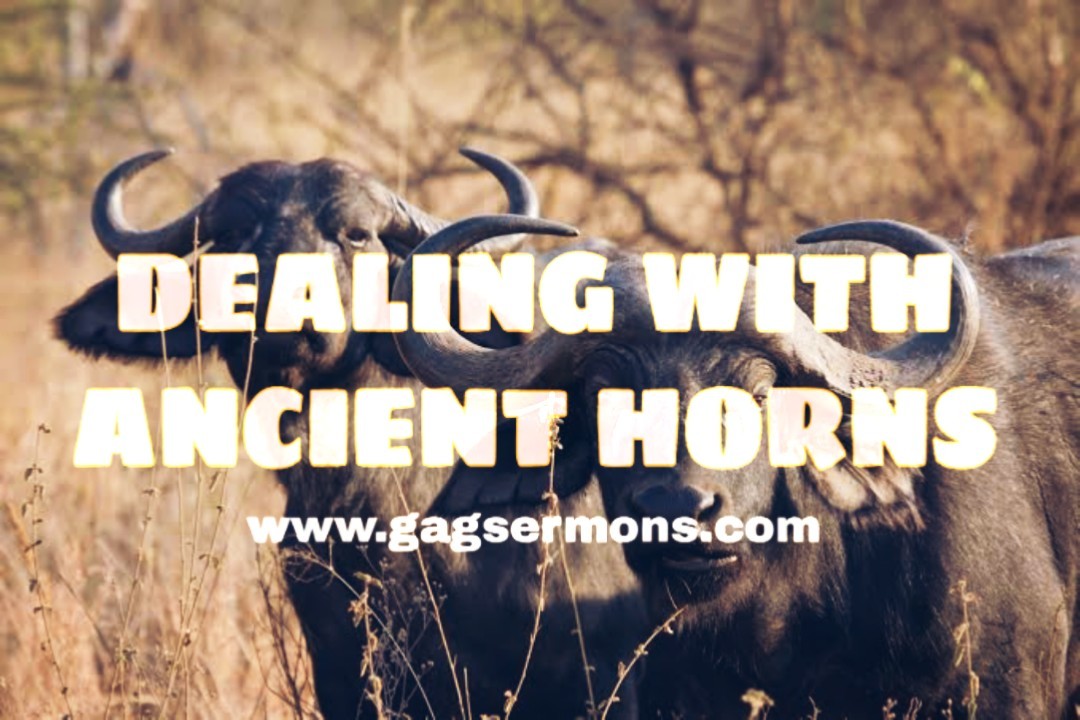 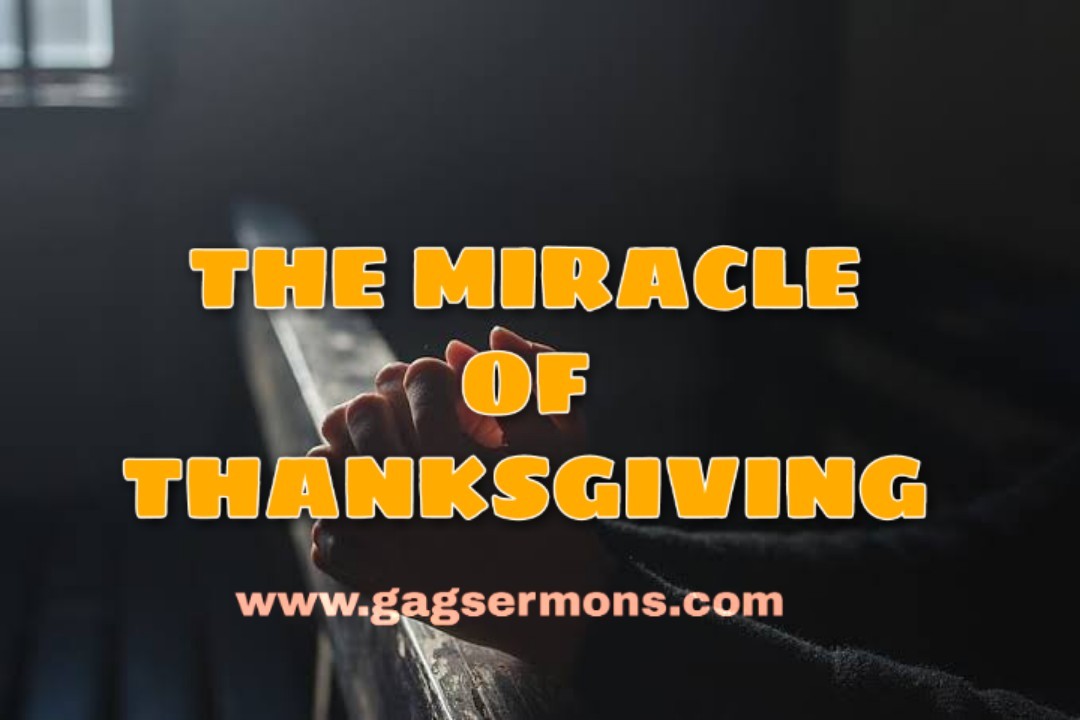 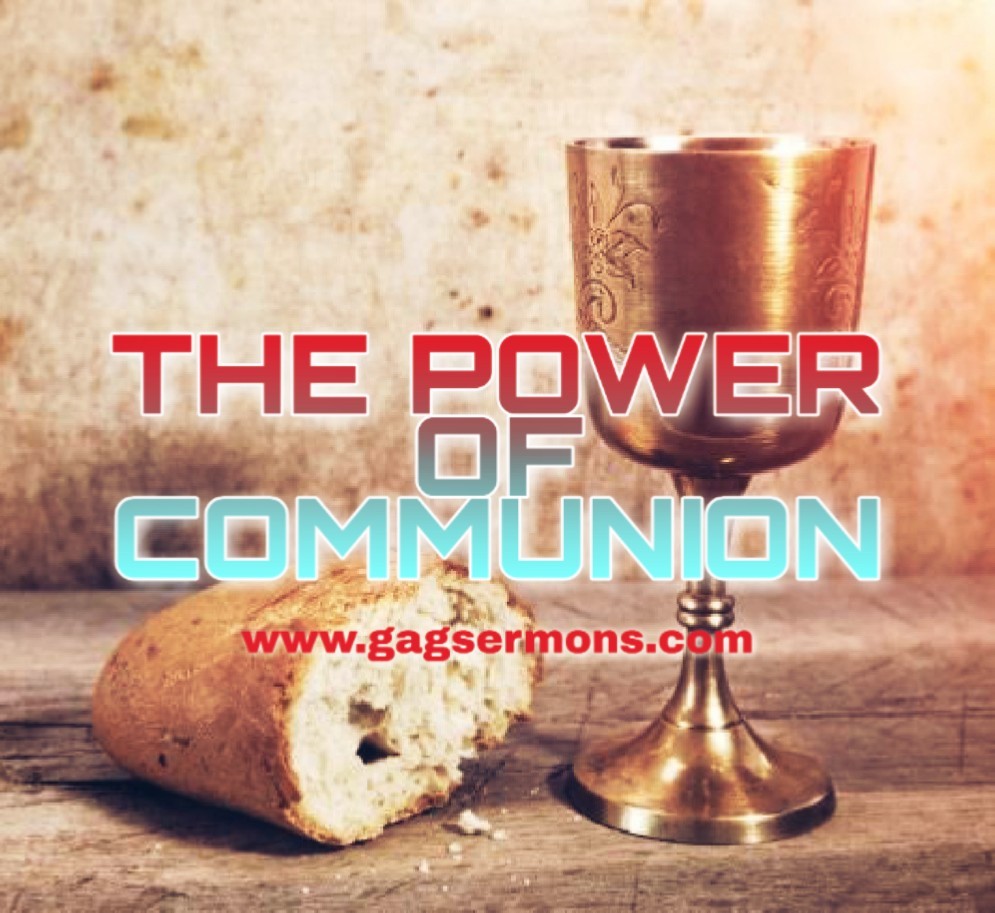 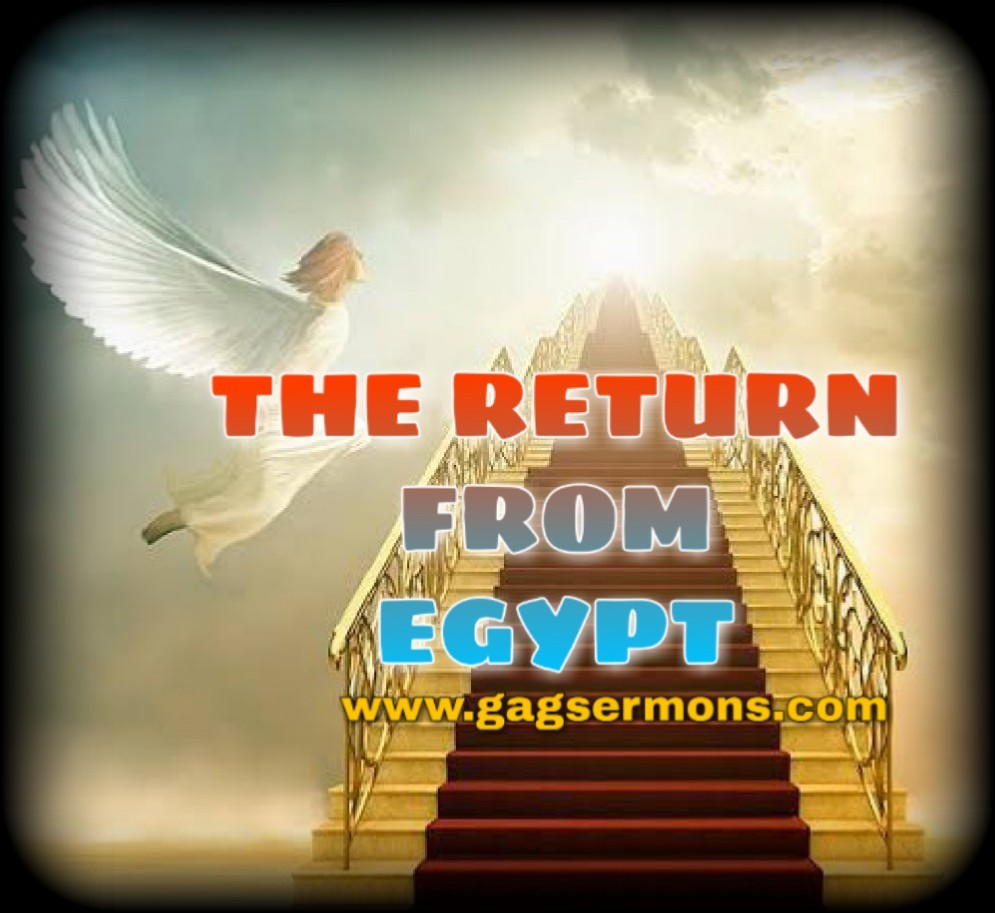 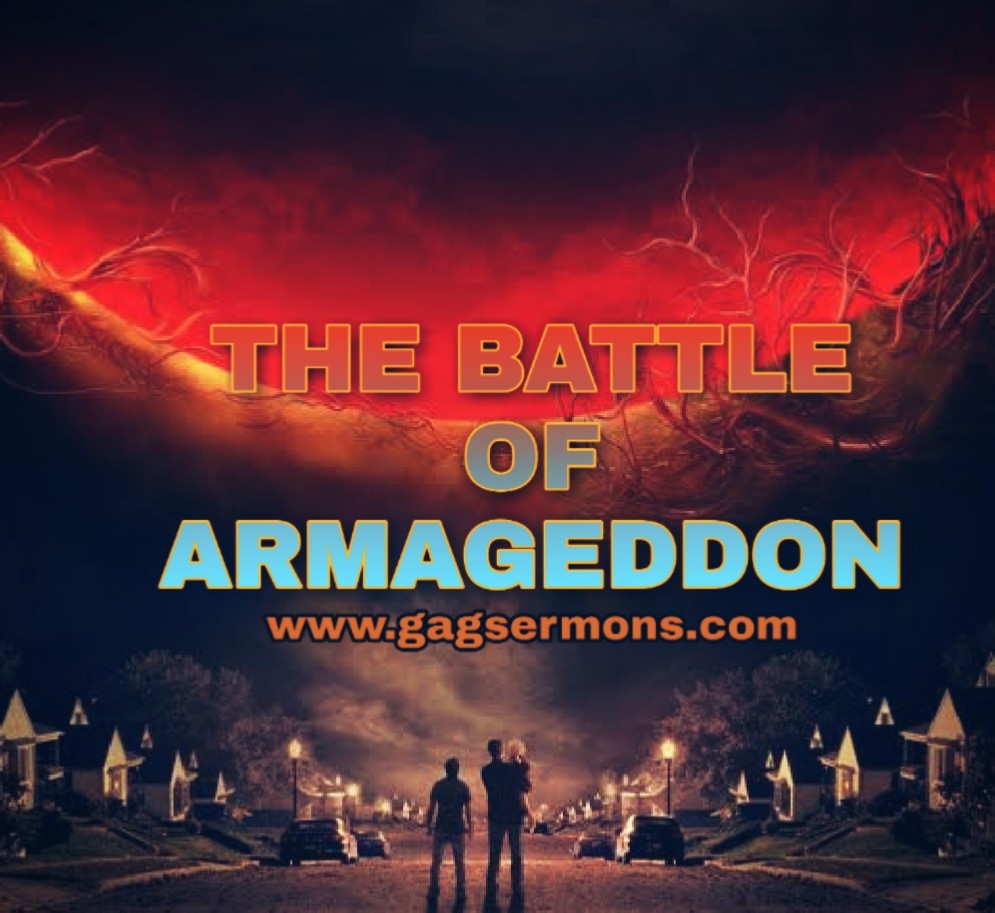 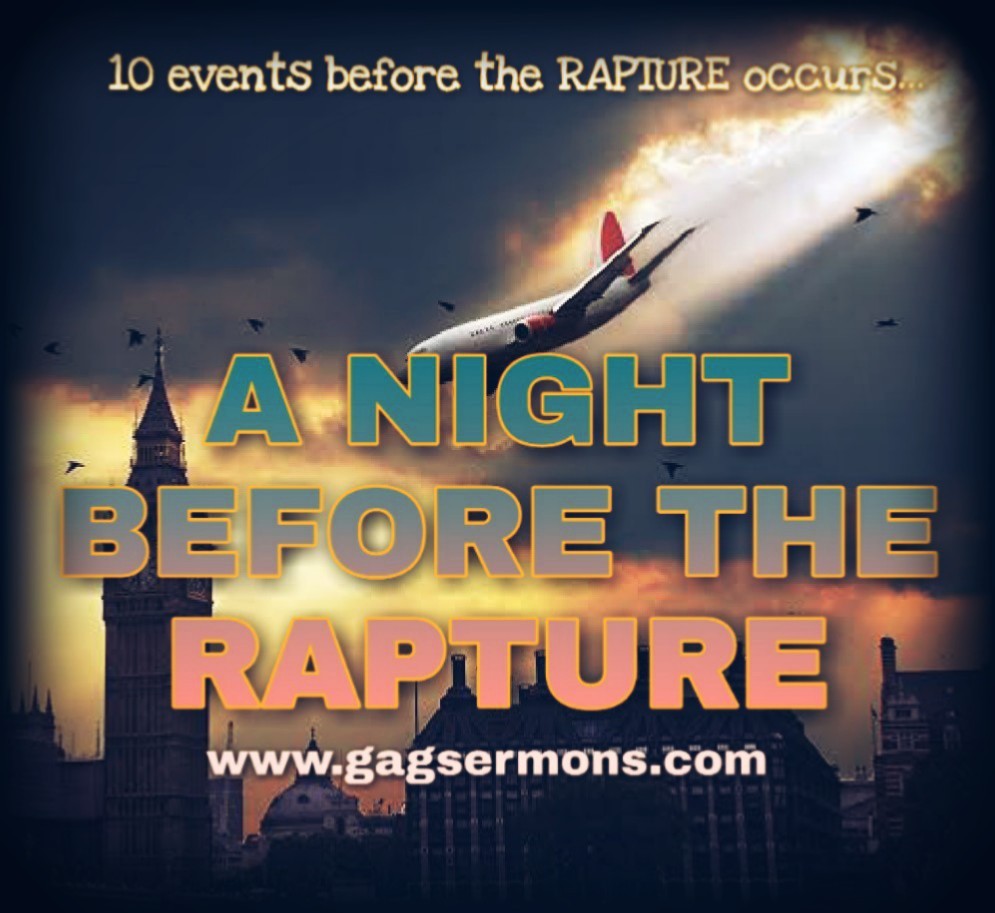 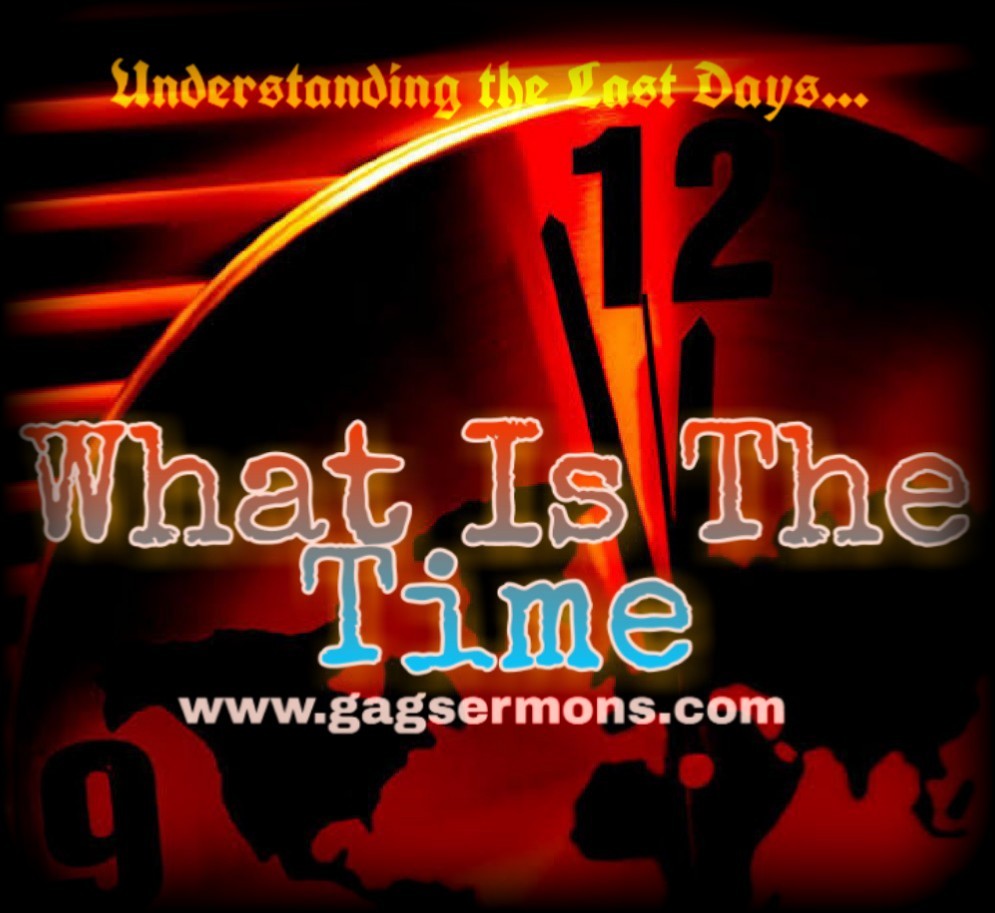 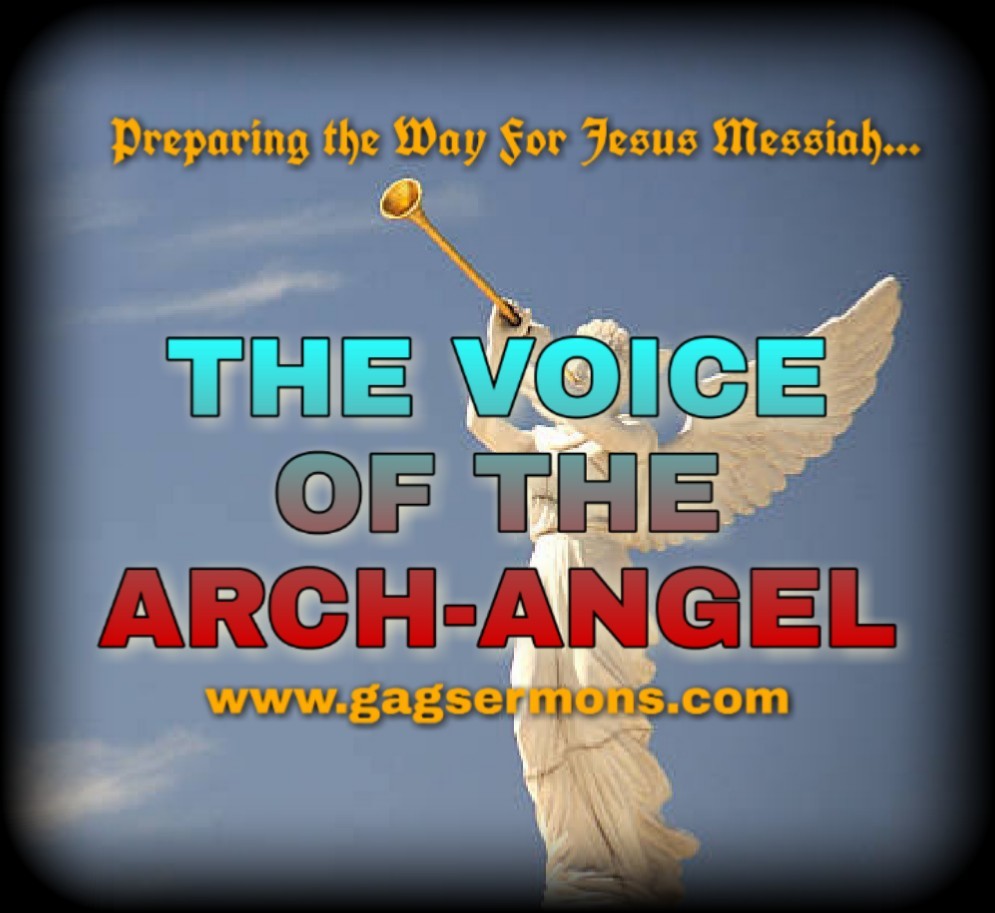 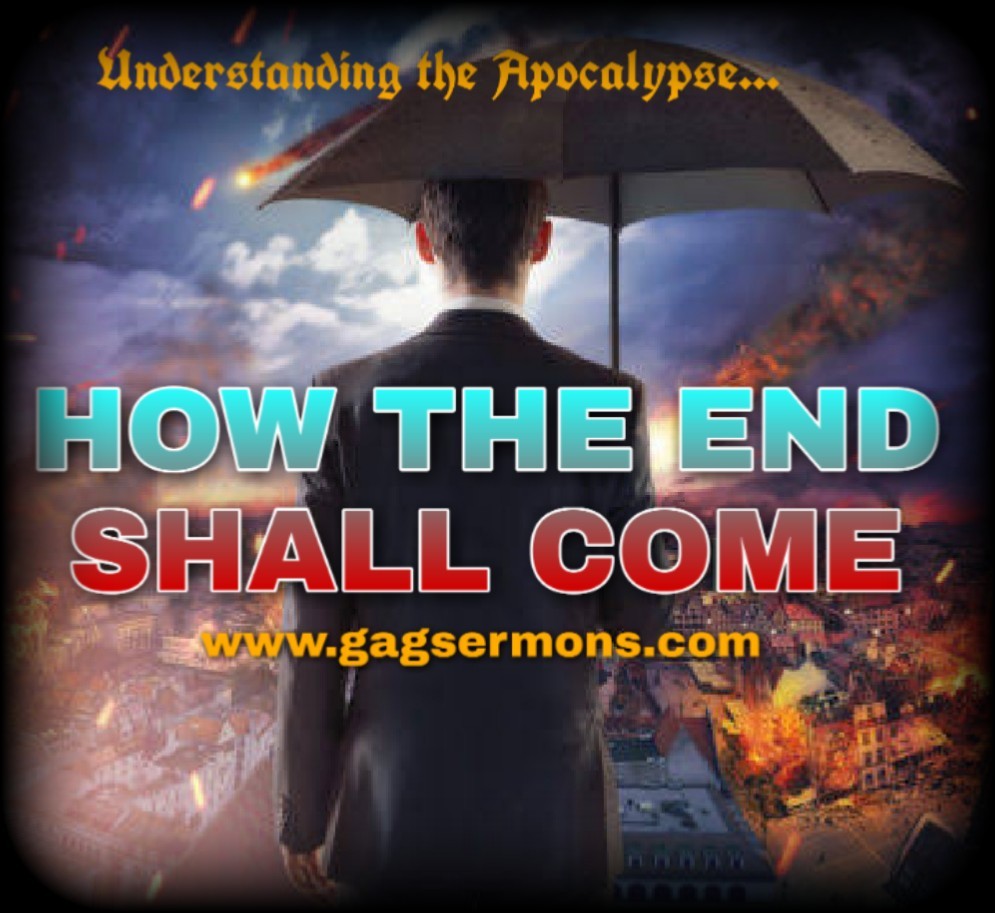 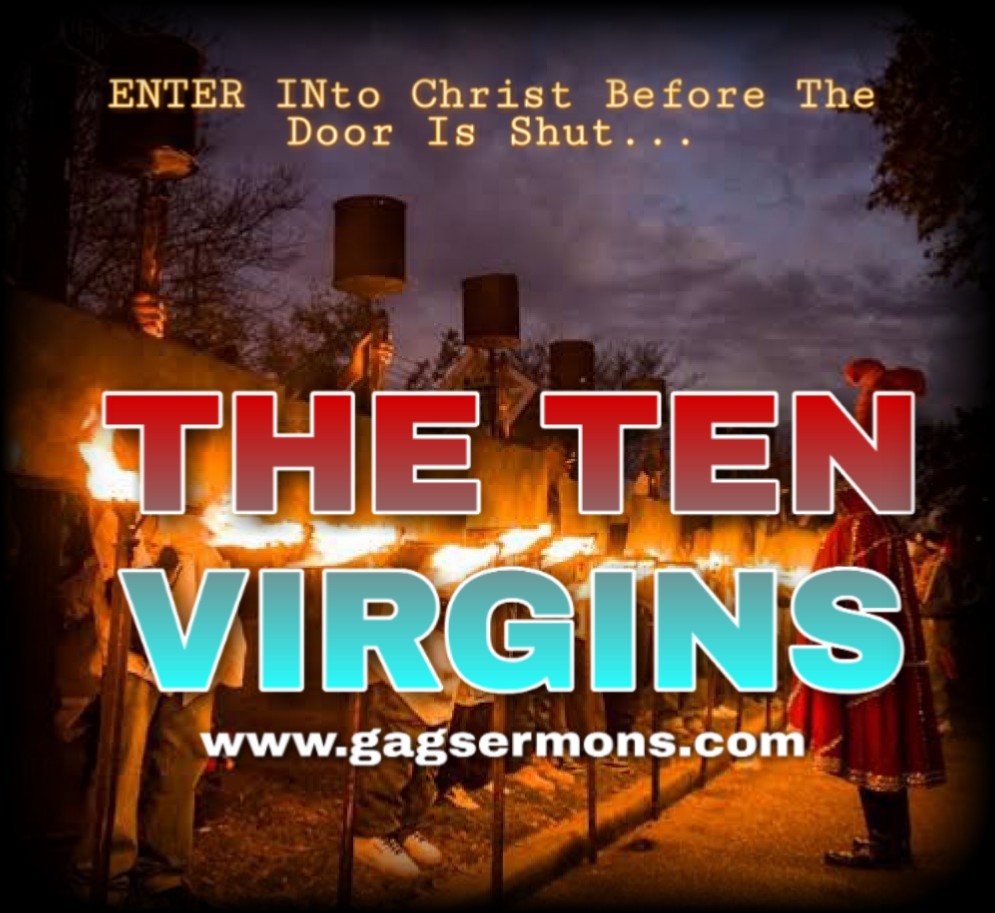 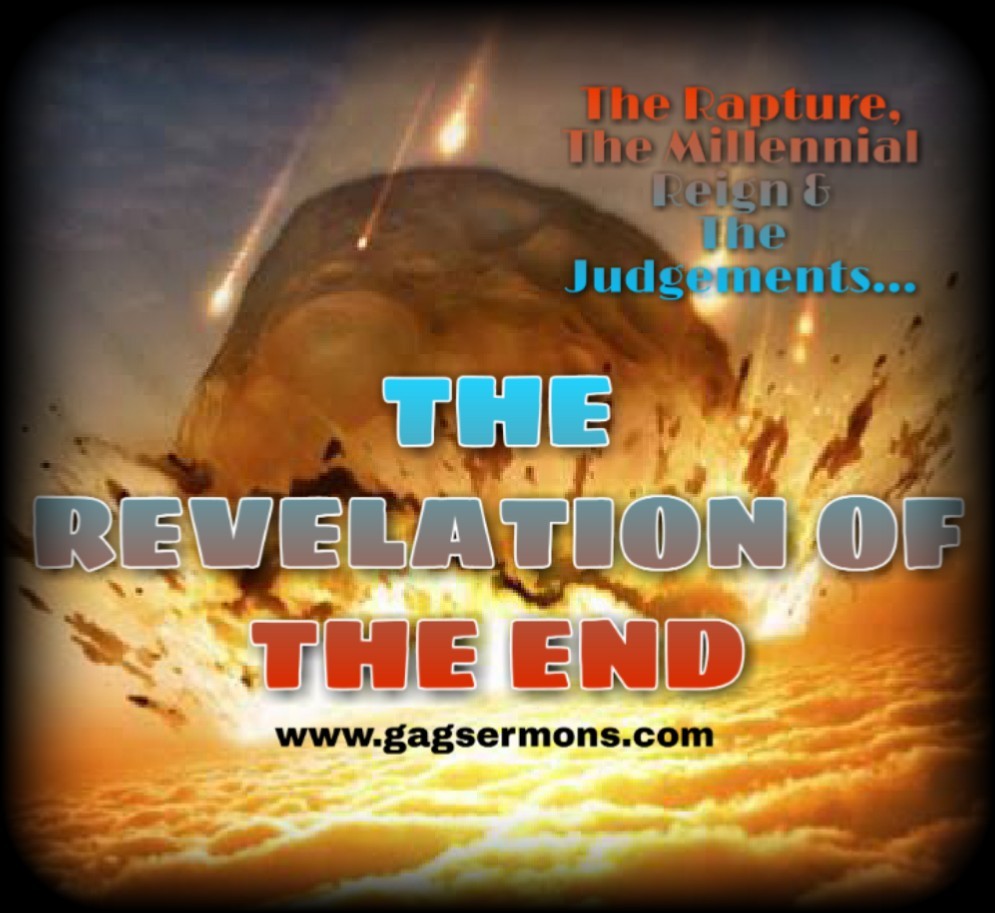 As the President of GOD’S ARMY GLOBAL, Christian Nwoke was once a campus cultist and like Saul on his way to Damascus, he was arrested by the Lord Jesus on his way to one of the then numerous campus cult initiations in a forest.

He has been burning for the Lord for many years now and still burning for God, never to retire.

He was called to be an Apostle of God as the Lord Jesus showed to him in a vision on Sunday the 4th of December, 2011 when he saw a great assembly of saints and each was to be given an assignment.

Many lost theirs, while few got theirs.

Christian Nwoke was called a “Special Duties Prefect” by the Lord in that very revelation, foreshadowing the Apostolic ministry God has ordained him to operate in.

God has touched and is still touching several lives in all continents around the world through GAG SERMONS Preached by Christian Nwoke.

However, God’s Army Global as a ministry was established on February 11th 2018 and the God of the commission has showed Himself faithful hitherto.

There are so many testimonies of salvation, divine healing, and total transformation of men and women from different parts of the world, as a result of God’s visible Grace and Favour upon the life and ministry of this vessel of honour. Bless God!

Christian Nwoke is happily married to his soul mate Barr. Juliet Christian-Nwoke, a very devoted daughter of God, strong supporter and co-builder of the GAG vision and they have a wonderful son “Gabriel” together.

Christian is a man with a strong burden to see men and nations come to Repentance and Divine Fullness through the KINGDOM GOSPEL.

REVIVING THE TOTAL MAN is the goal of his ministry.

TO GOD BE THE GLORY!

To write the man of God, email: christiannwokeministries@gmail.com